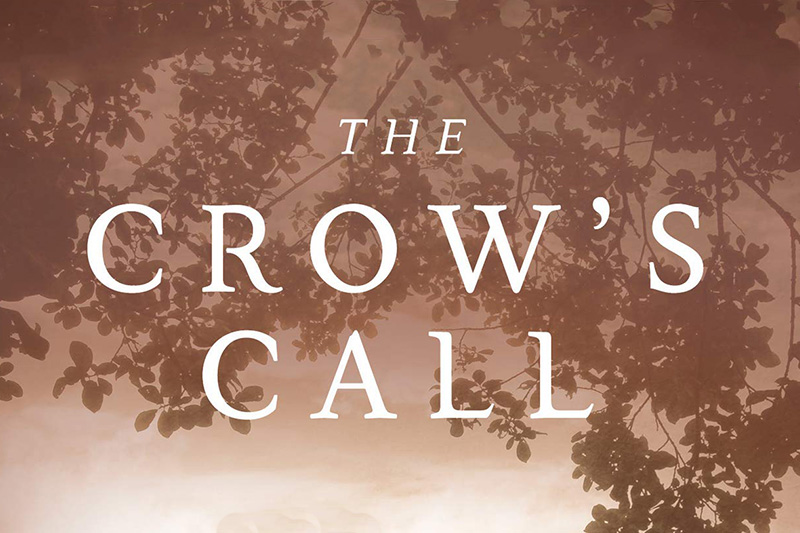 Many of my readers who enjoyed my Prayer Jars series liked it so much they began asking if I could write more about the characters in those three books. About the same time, my publisher suggested I write a mystery series that would include someone who runs a greenhouse. Since a greenhouse was mentioned in […]